A type of Airbus aircraft. The A350 XWB is the first of its type to be manufactured from carbon composite plastic, with most of its fuselage and wings.The A350 is designed to compete with Boeing 777 and Boeing 787 Dreamliner, while Airbus says the A350 XWB can save operating costs more than the Boeing 787 Dreamliner. Korea Composite Materials has technologies that can maintain excellent quality such as Airbus A350 Nose Landing Gear Bay and A350 WXB Business Class Back Shell manufacturing, and is continuously supplying them to Korea Aerospace Industries (KAI).

A350 WXB Business Class Back Shell

Consist of GFRP, CFRP and Honeycomb 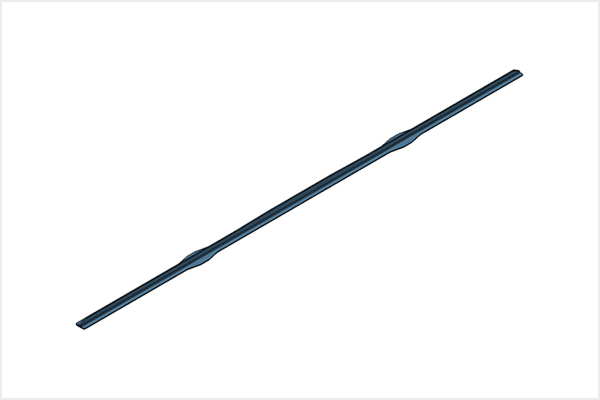 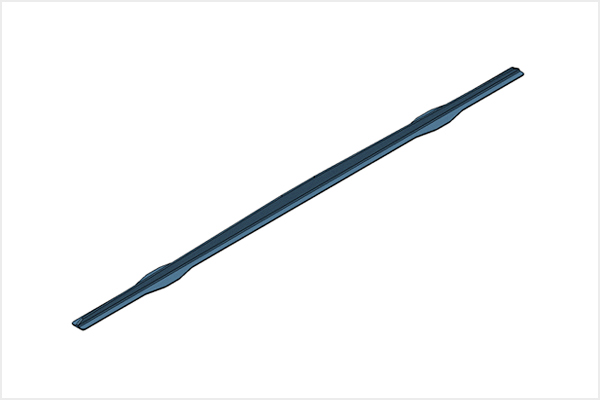 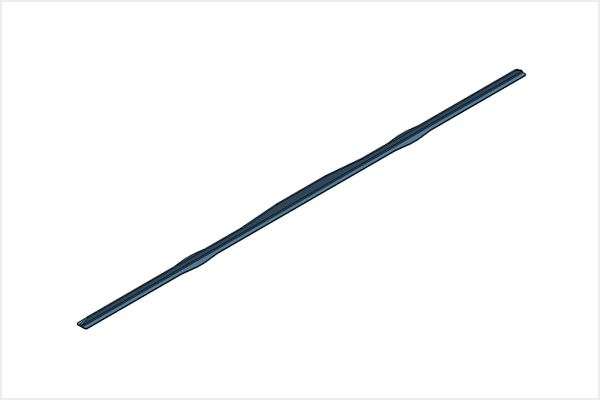 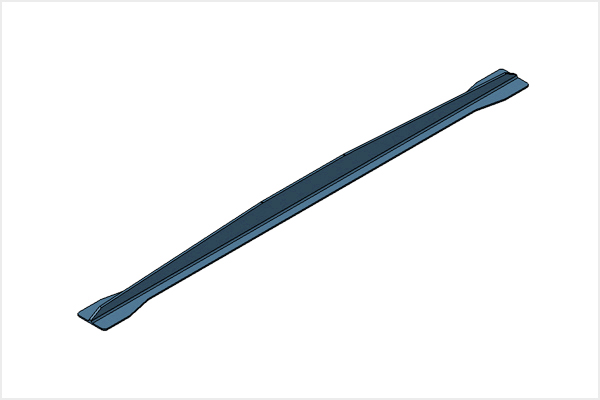 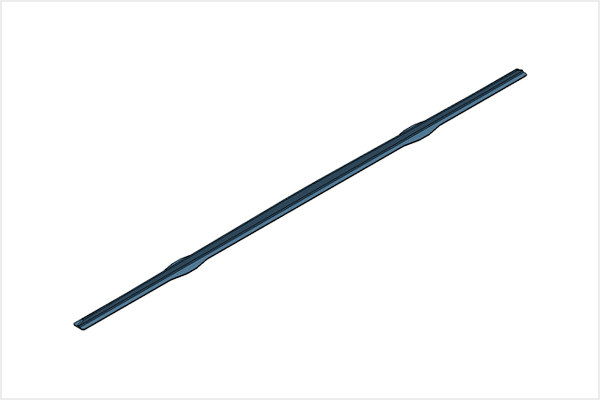 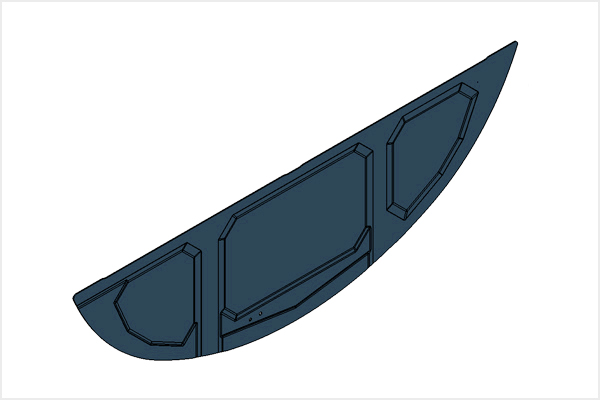 It is a model developed by

Boeing that replaces the existing mid-size Boeing 767 with medium-sized long-range photovoltaic twin-engine passenger jets, and is also part of Boeing's plan to replace the 777-200 series for the launch of the 777X.The 787 is an abbreviation for "Dreamliner" and Boeing itself uses the nickname "Dreamliner." The B787 and A350s are medium-sized, 440-seat aircraft, both of which are based on the maximum number of seats.Korea Composite Materials manufactures Boeing B787 Pivot Bulk Head, B787 Fixed Trailing Edge, P-8 Horizontal Stabilizer & Raked Wing Tip, etc. 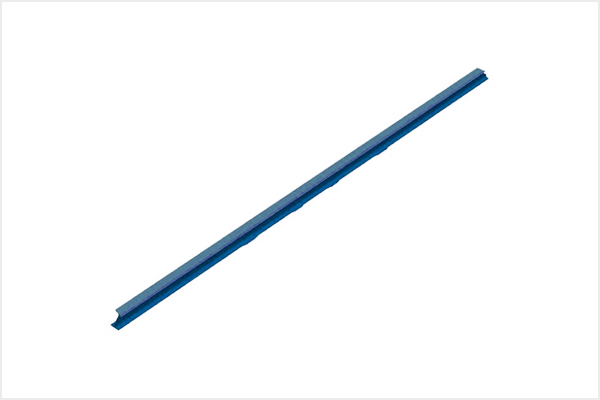 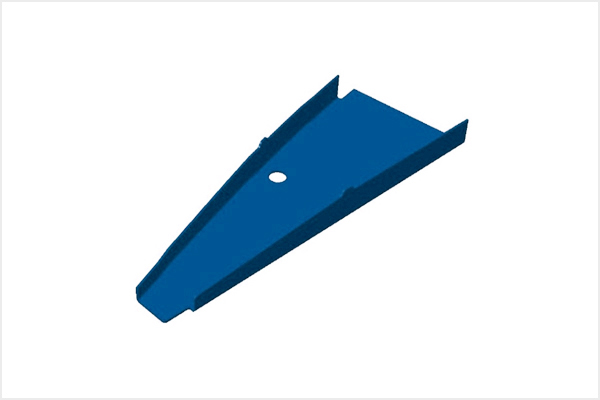 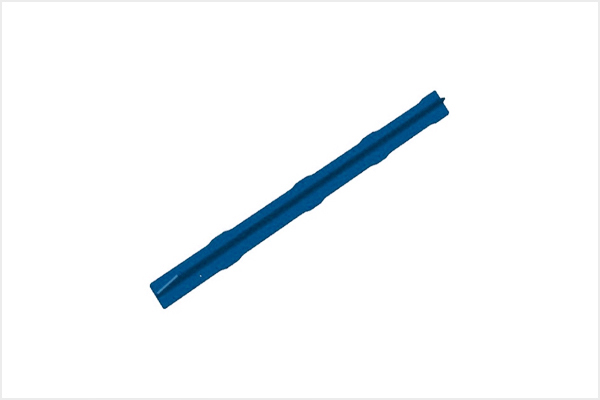 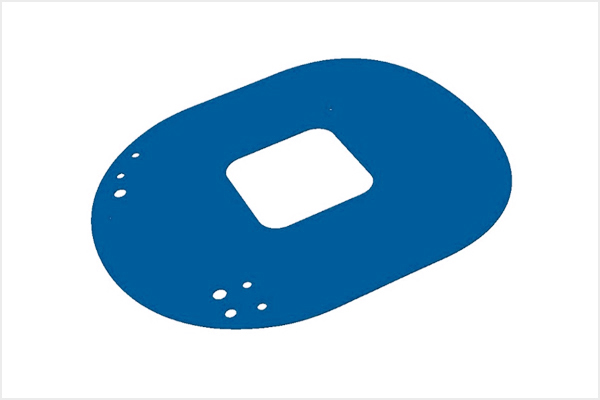 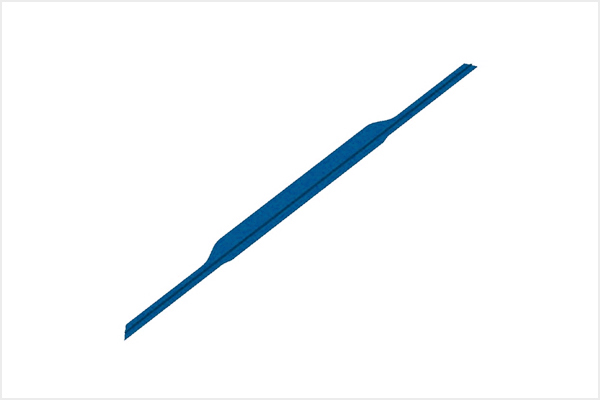 Korea Composites Inc is
In the early stage of the project, the company began bonding various composite materials components for aircraft from the work site of the Korea Aerospace Industries Corporation, and acquired various experiences such as KUH Floor, Skin and Cockpit to secure technical skills in the composite materials field of aviation. 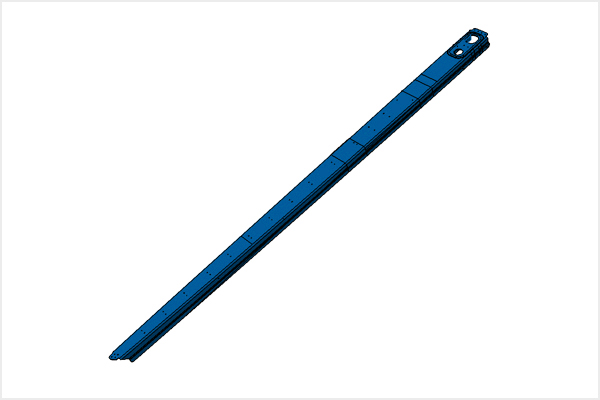 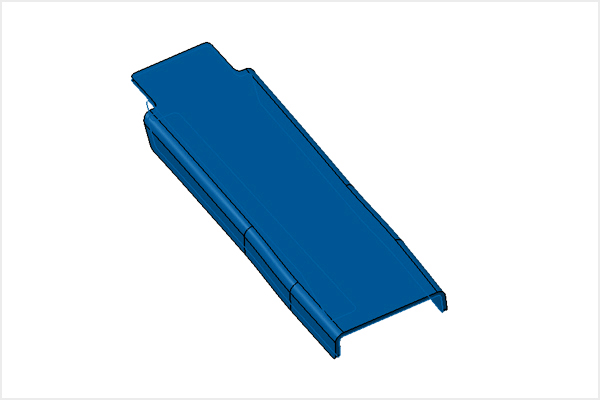 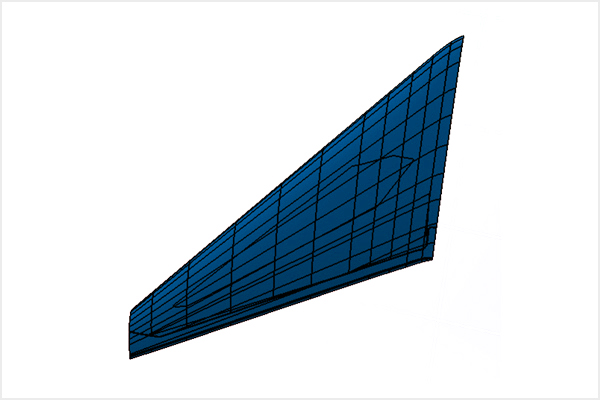 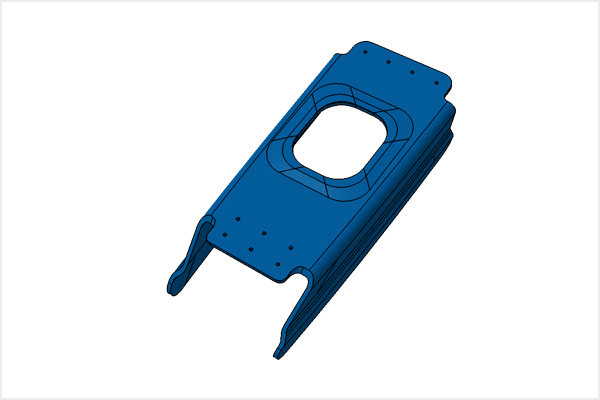 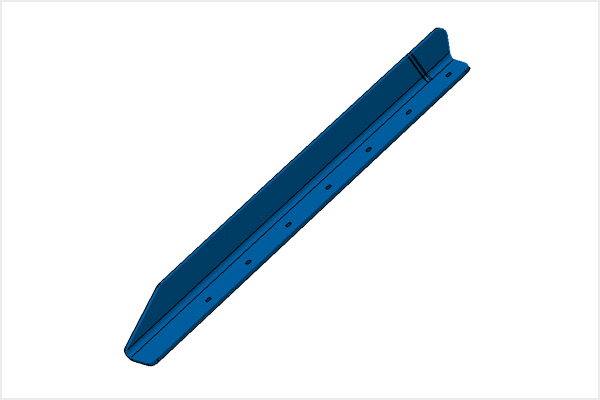 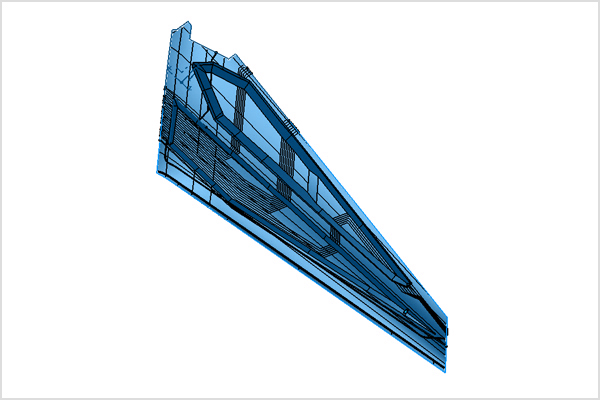 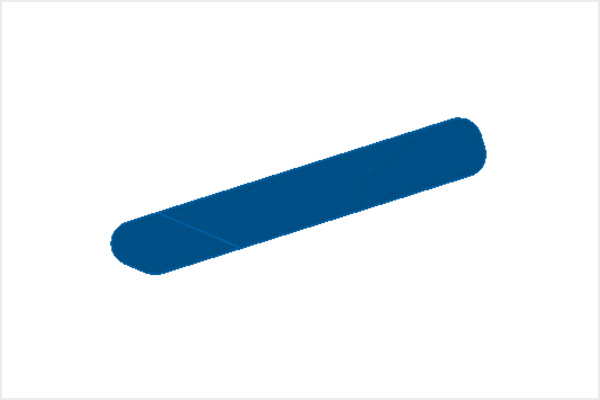 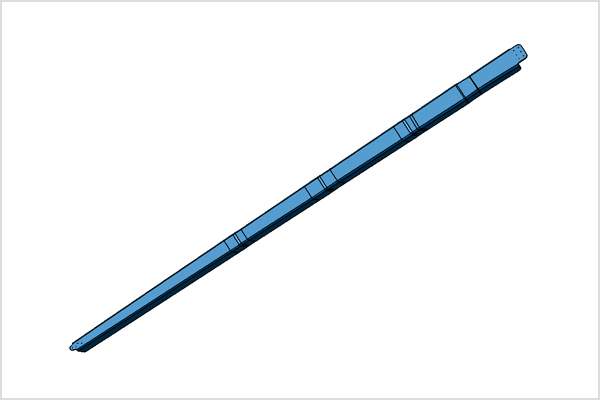 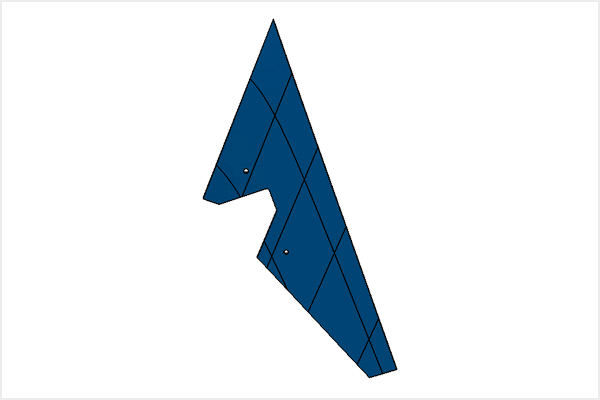